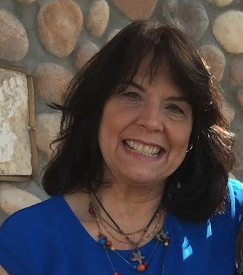 Debbie is the CEO of GenTech and started the company in 2016 with a group of 22 tech-savvy, high school students.  “It was truly their idea after attempting to start a tech business in our high school media center for so many years.”  Debbie has always been an advocate of sharing technical expertise to others and she’s always been a geek.

Technology students today have remarkable and intuitive tech skills. Tech kids are consistently sought out to answer tech questions.  It seemed like a perfect idea to connect these kids with a world that needs tech help.

Debbie became part of the international GenYes tech leadership program early in her teaching career and recruited many amazing tech students who together developed a nationally recognized, rockstar tech program. 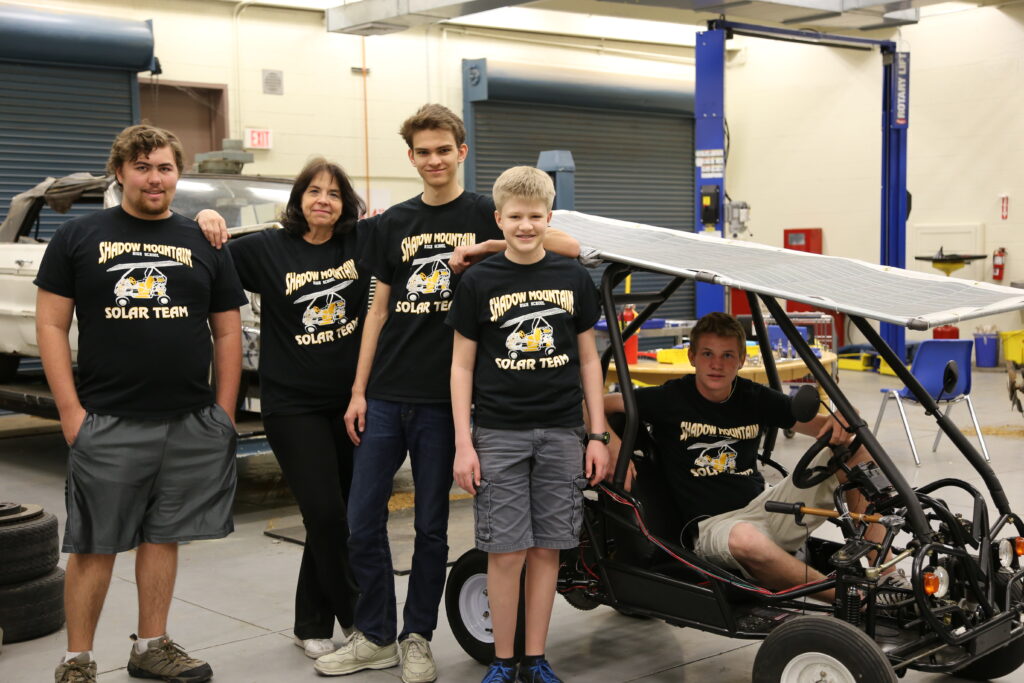 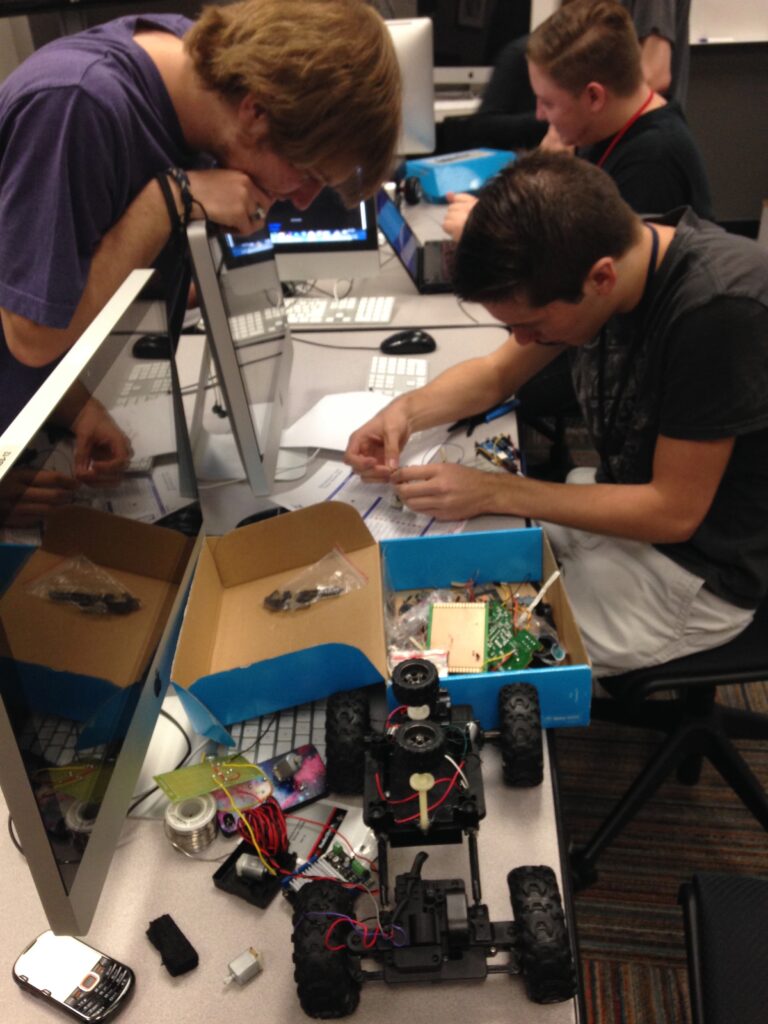 SMHS Students presented at HP, Apple, Google, and Cisco conferences before winning Gold at SkillsUSA Nationals for their entrepreneurial idea of: GenTech Support. 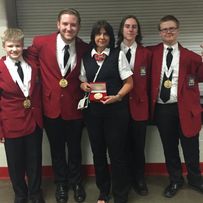 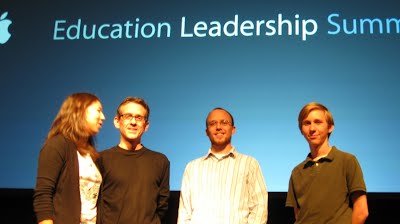 Originally from Cleveland, Ohio, Debbie came to Arizona to attend college.  Instead, she learned to fly, traveled, lived in Italy, married, had two kids, sold real estate and didn’t come back to academia for about 20 years. 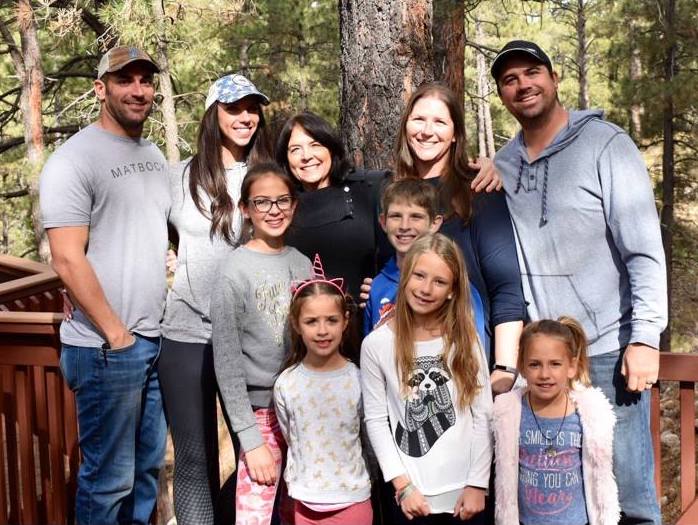 Debbie currently lives in Moon Valley, survived by husband Frank of 37 years, with a rescue pup named Ozzy who can often be found frequenting GenTech

When not teaching, geeking out on a new technology, developing curriculum or promoting GenTech, Debbie loves spending time with her family;  Son John, and Stephanie, daughter Kristen and Josh and five awesome grandkids. 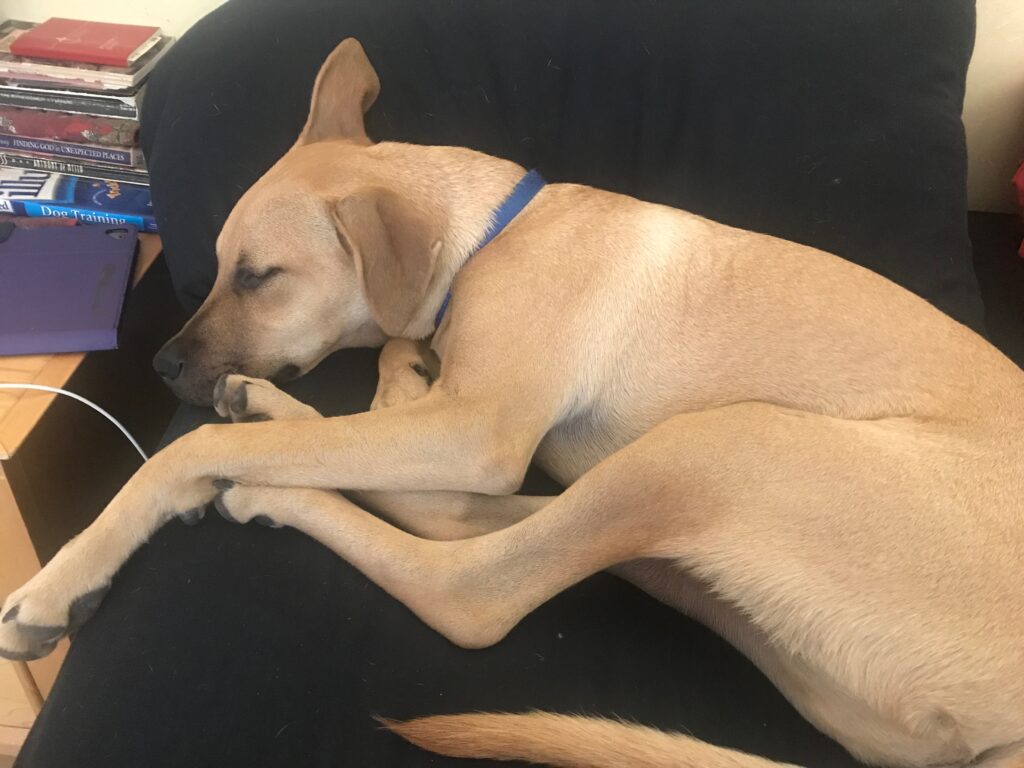 2016 – Present:  GenTech CEO
Enterprise designed to champion high school and college technology students who co-manage a tech hub that serves the community in tech support for all computing and digital devices, programs, apps and operating systems. Outreach projects to schools include after school and curricular STEM program development and technical professional development.